Home › View all posts by keokeemin 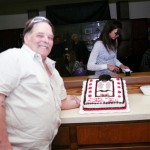 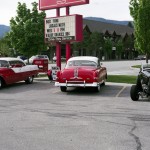 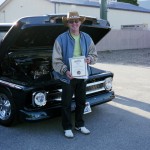 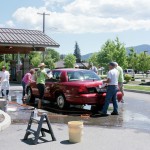 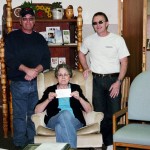 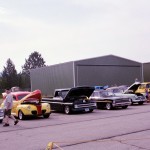 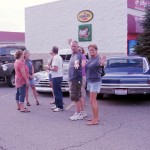 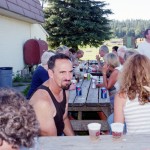 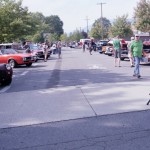 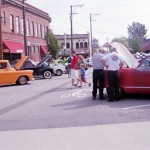 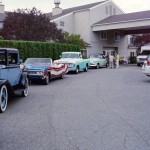 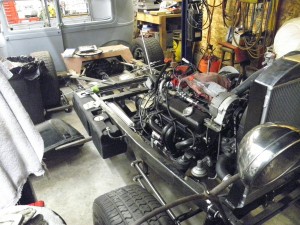 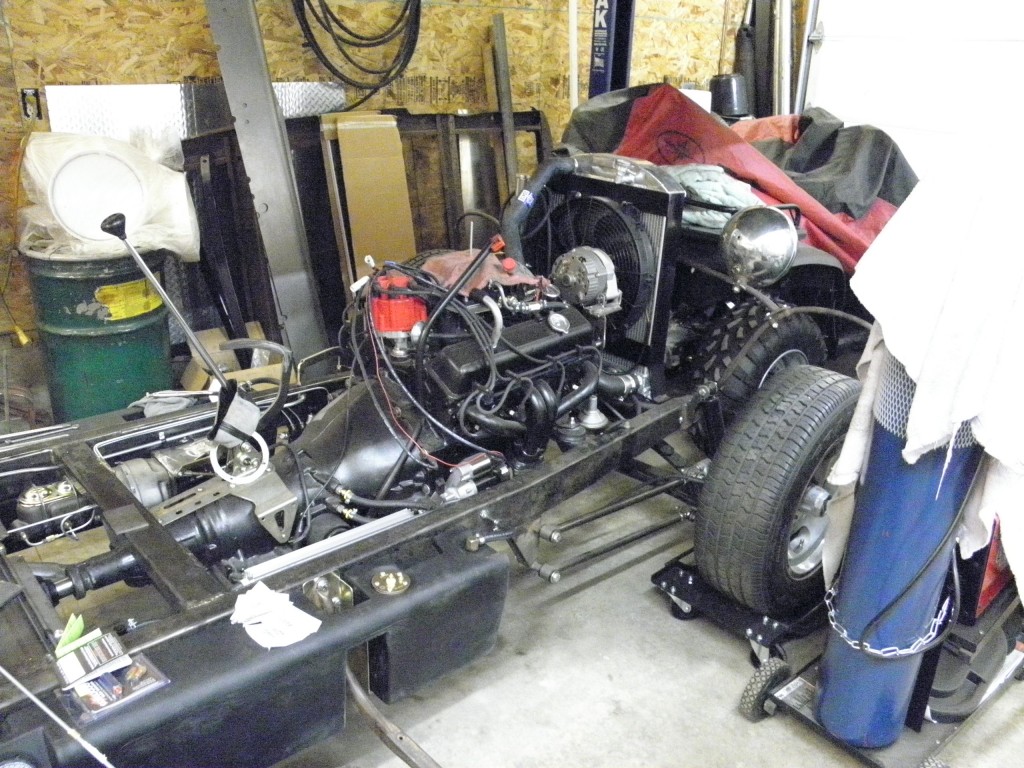 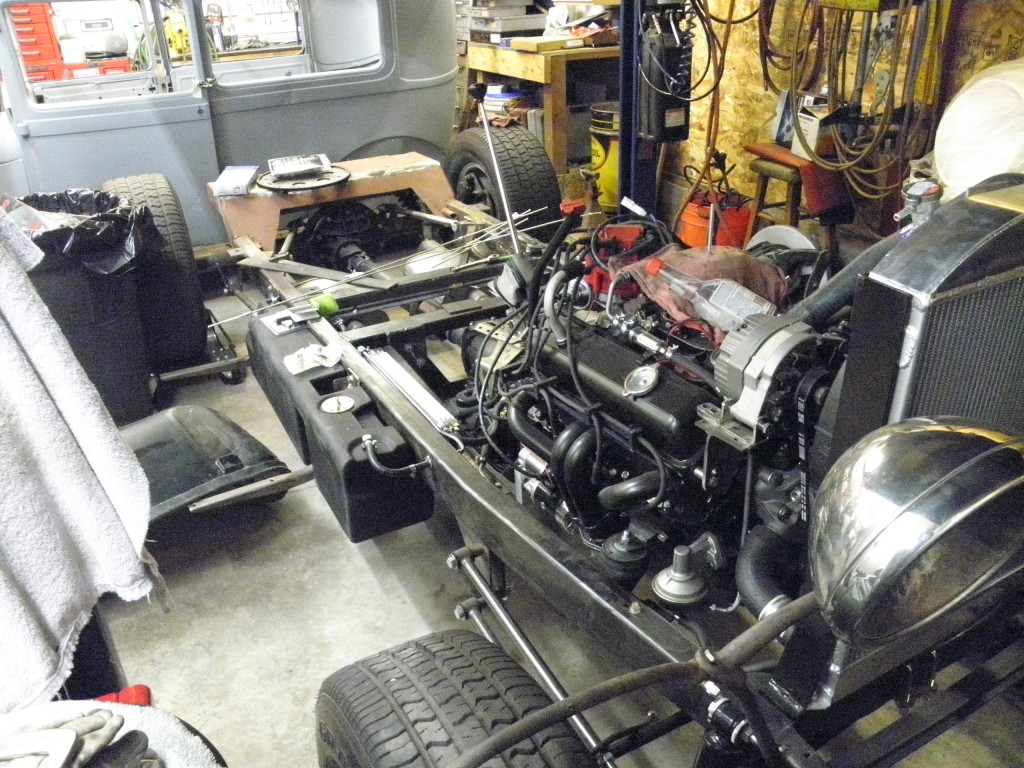 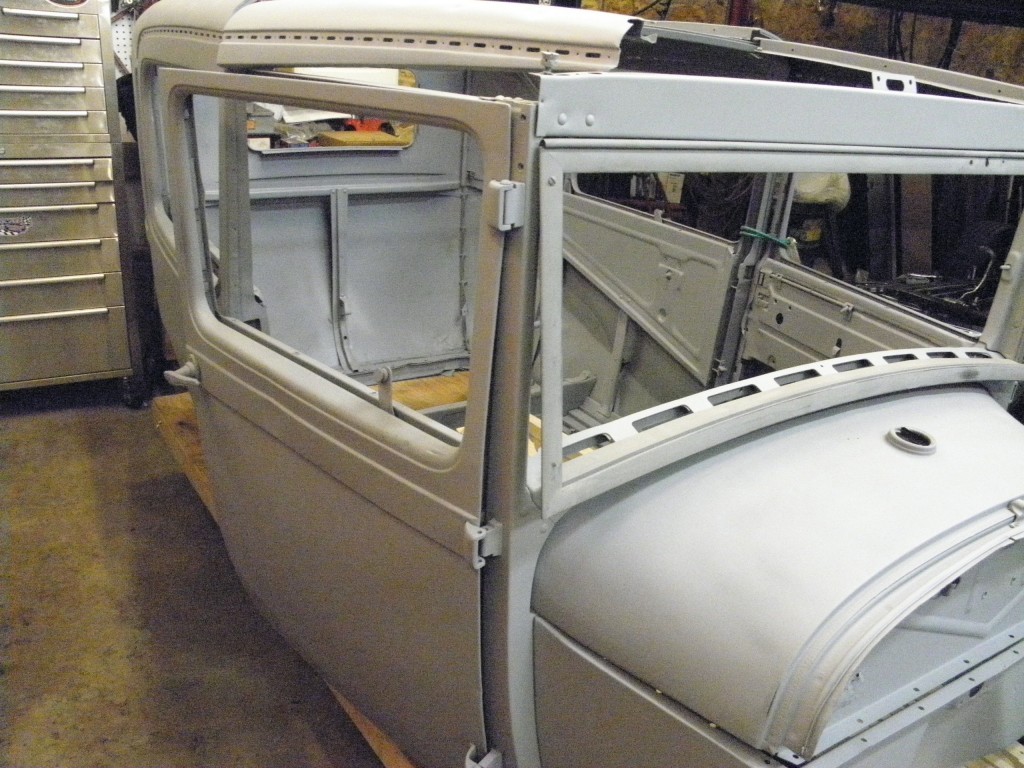 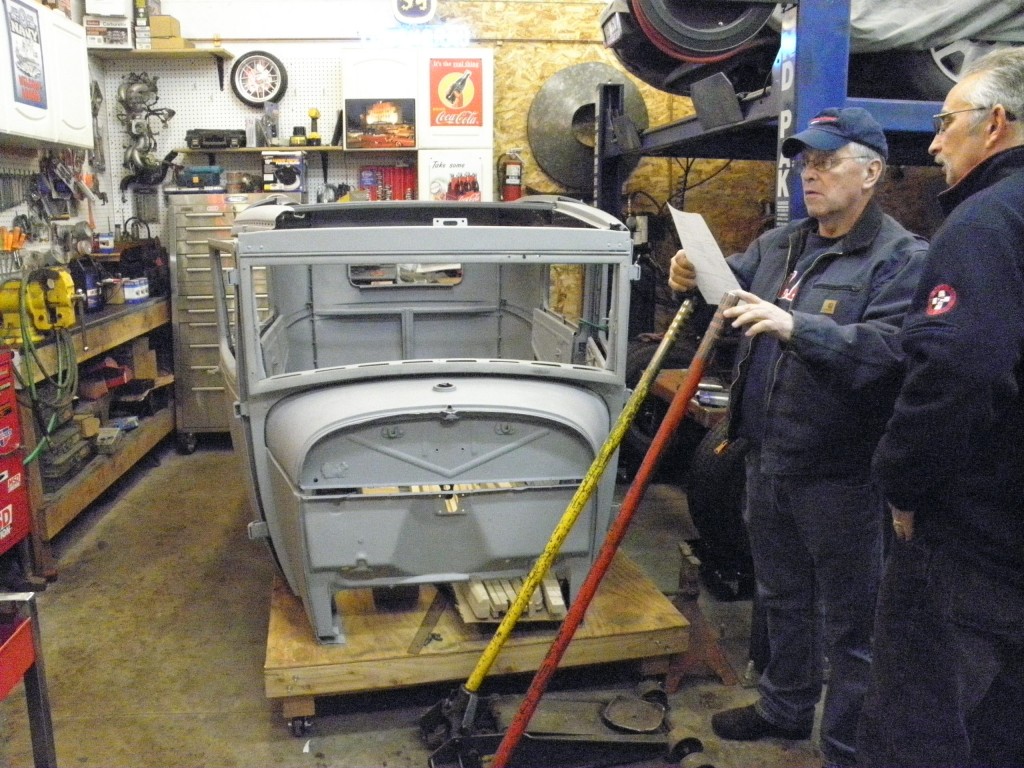