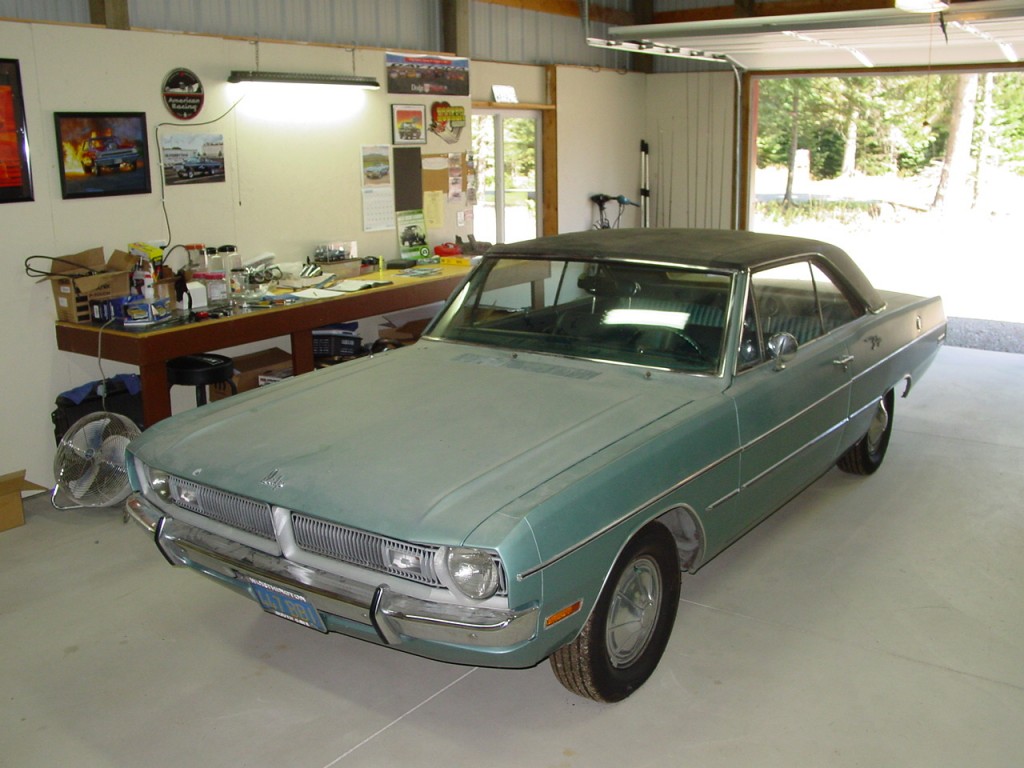 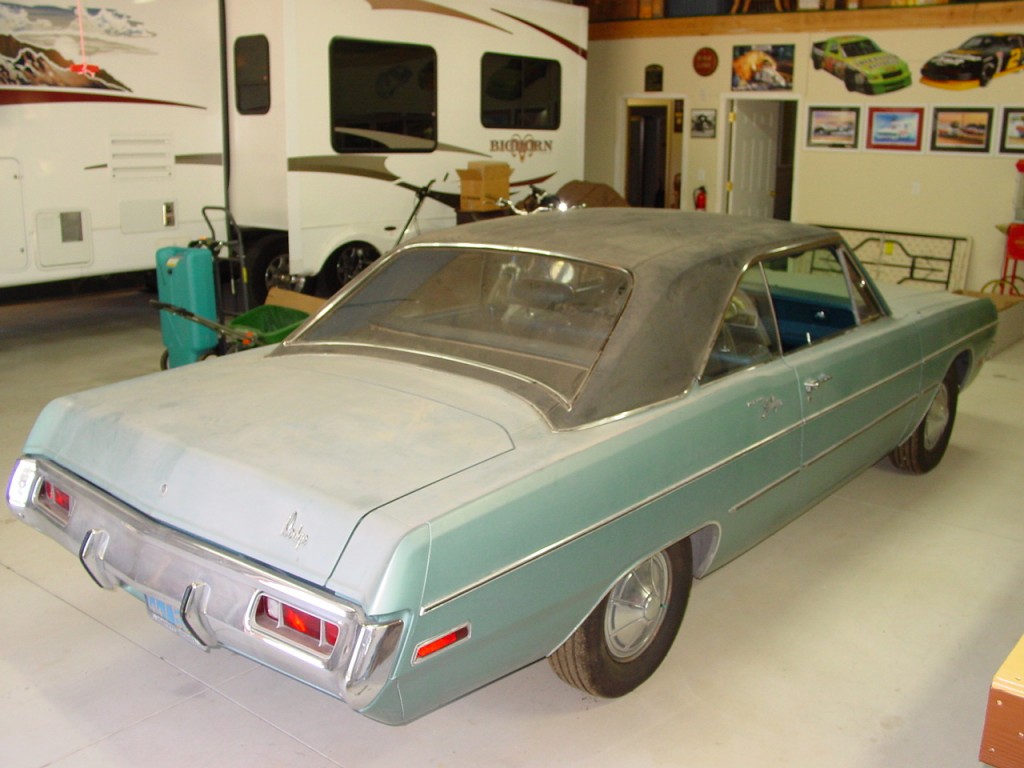 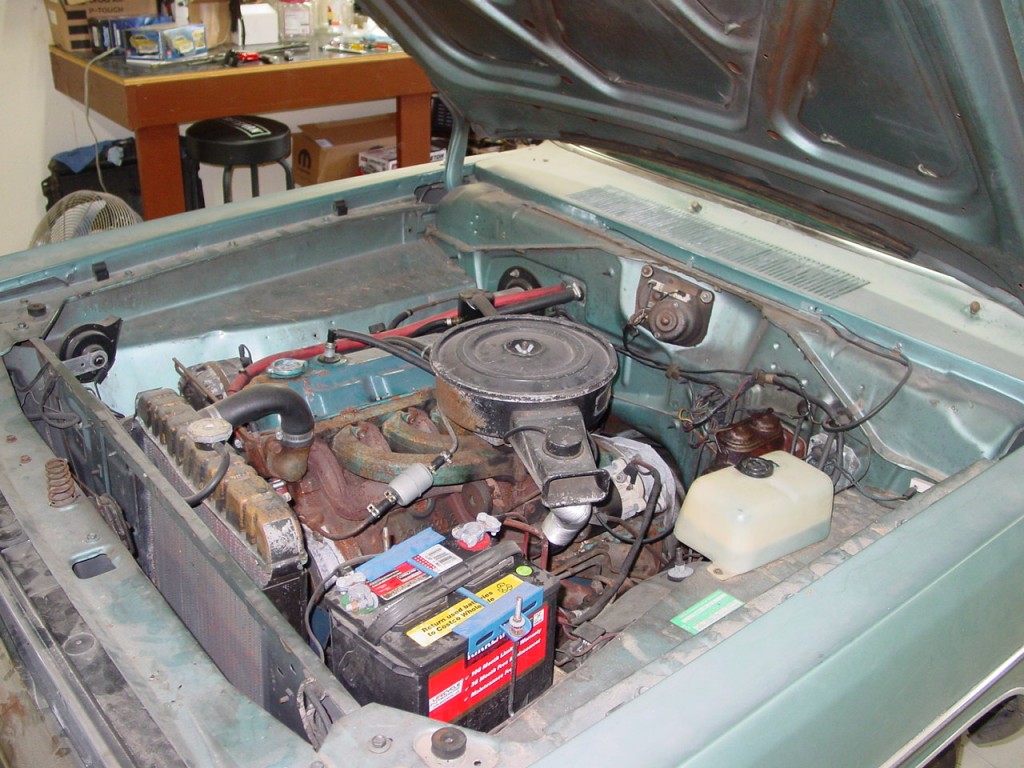 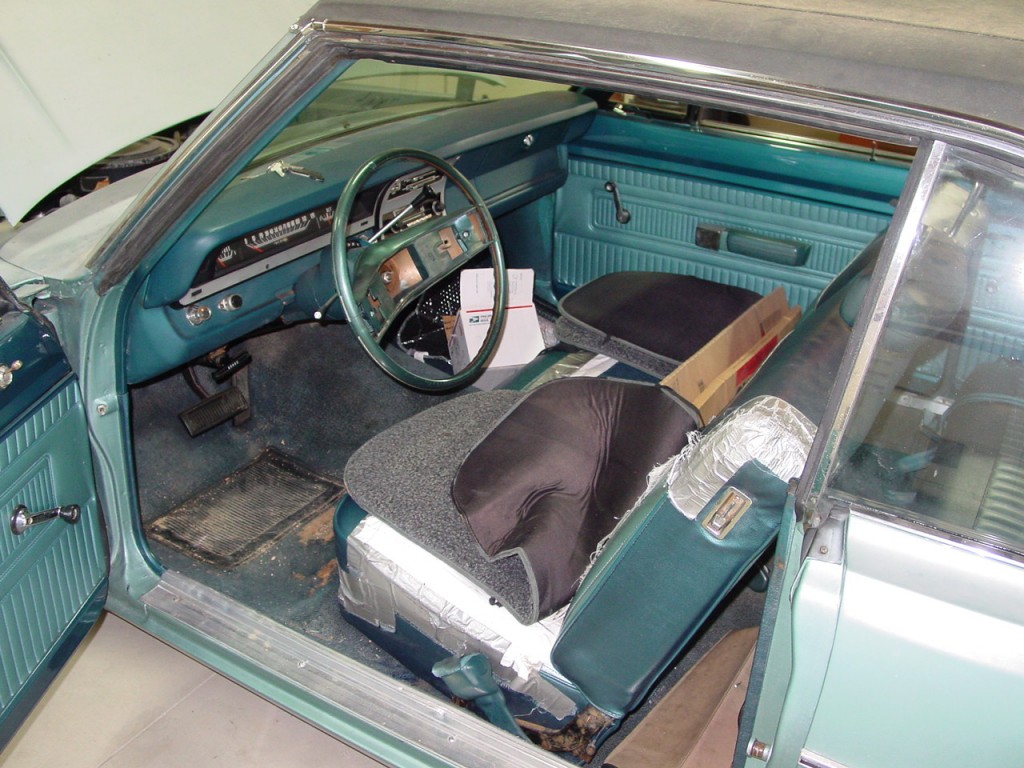 Driver’s side seat worn out 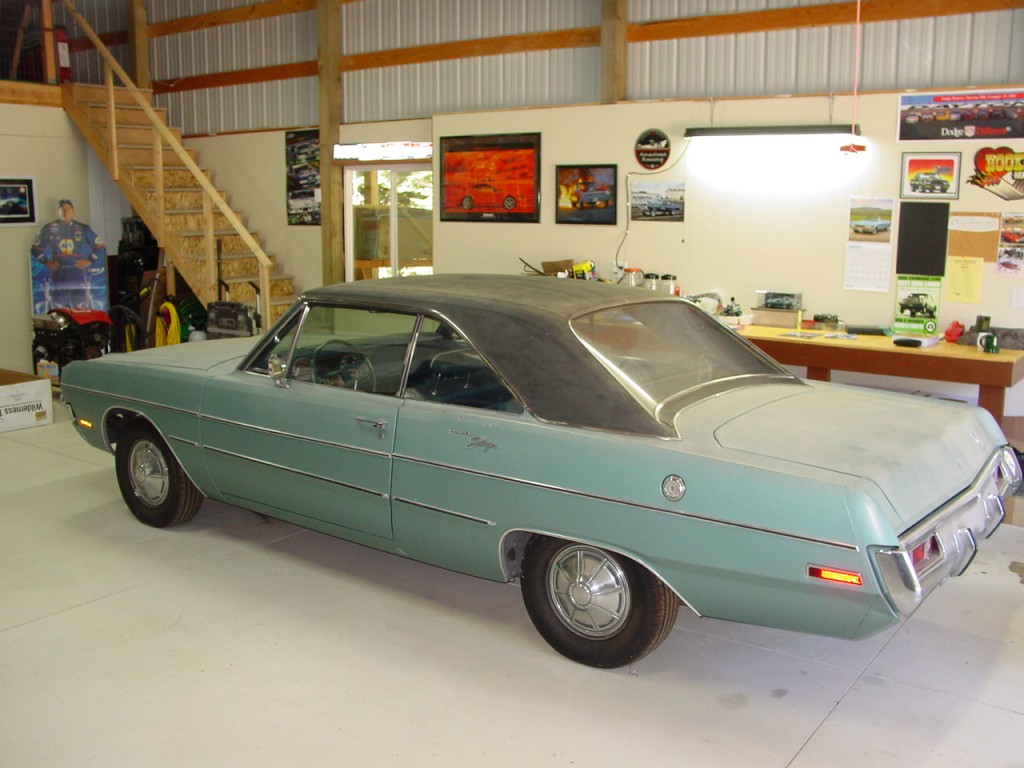 Small amount of rust poking out below each door 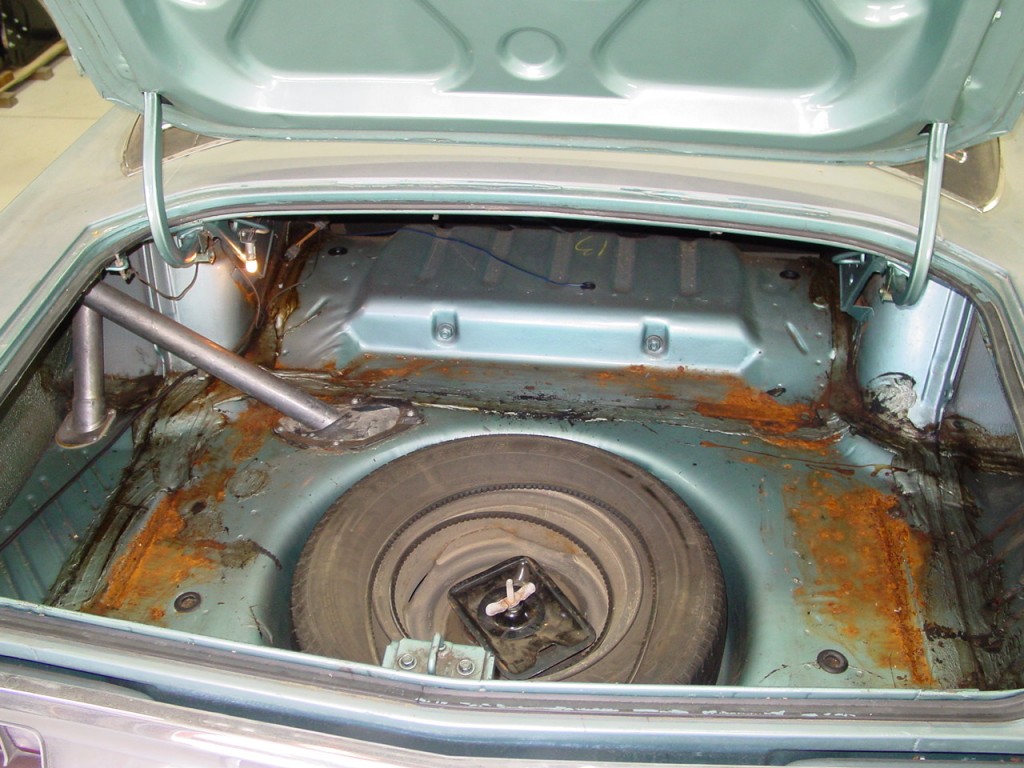 Surface rust only in trunk 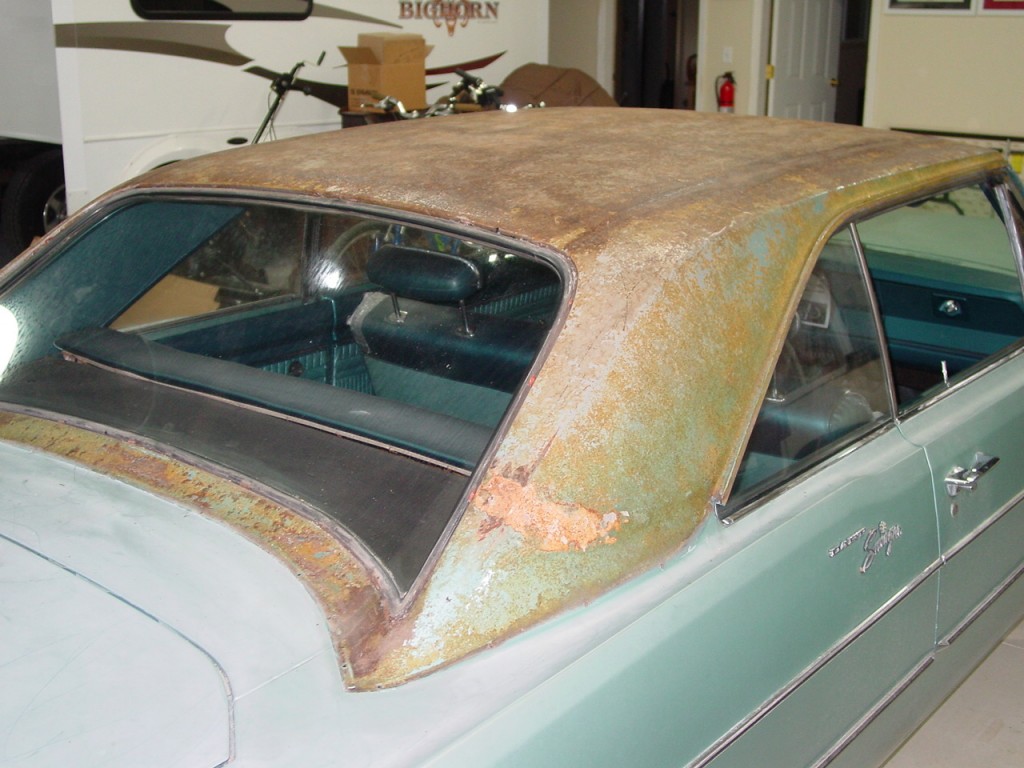 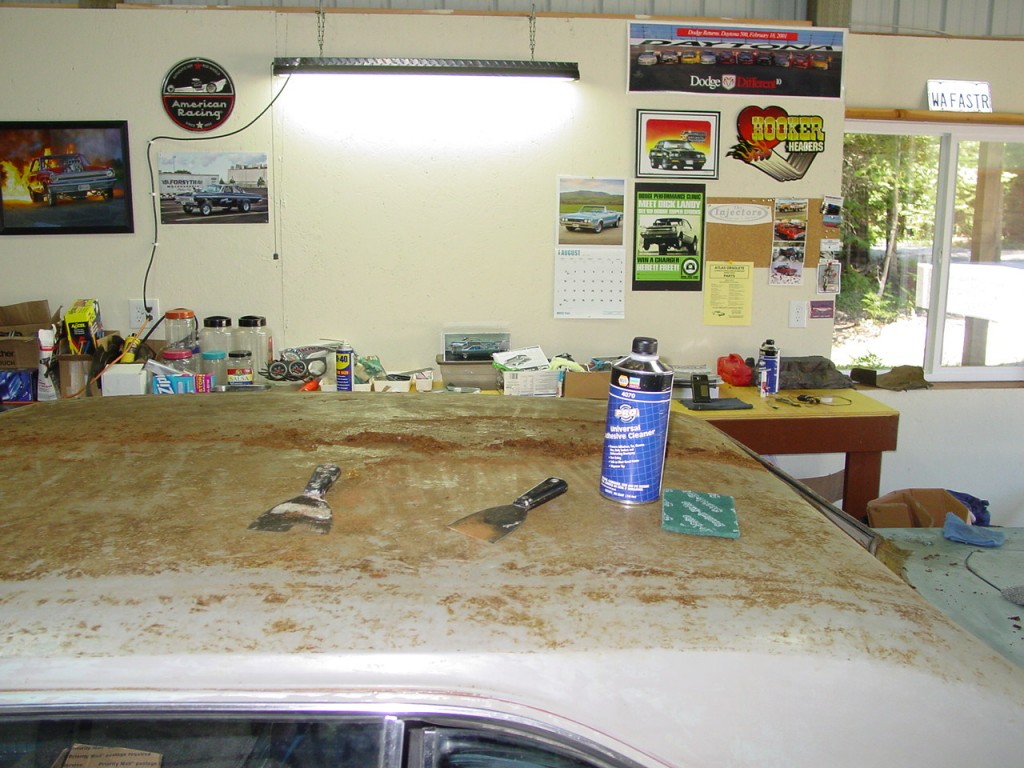 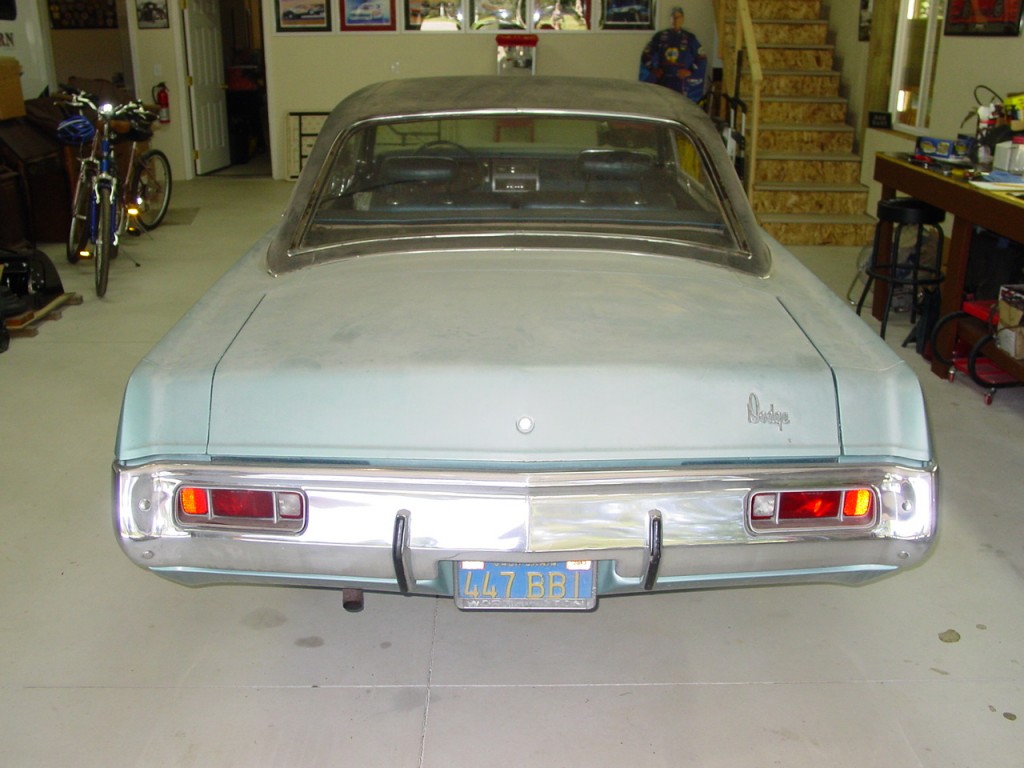 Where is the dual exhaust? 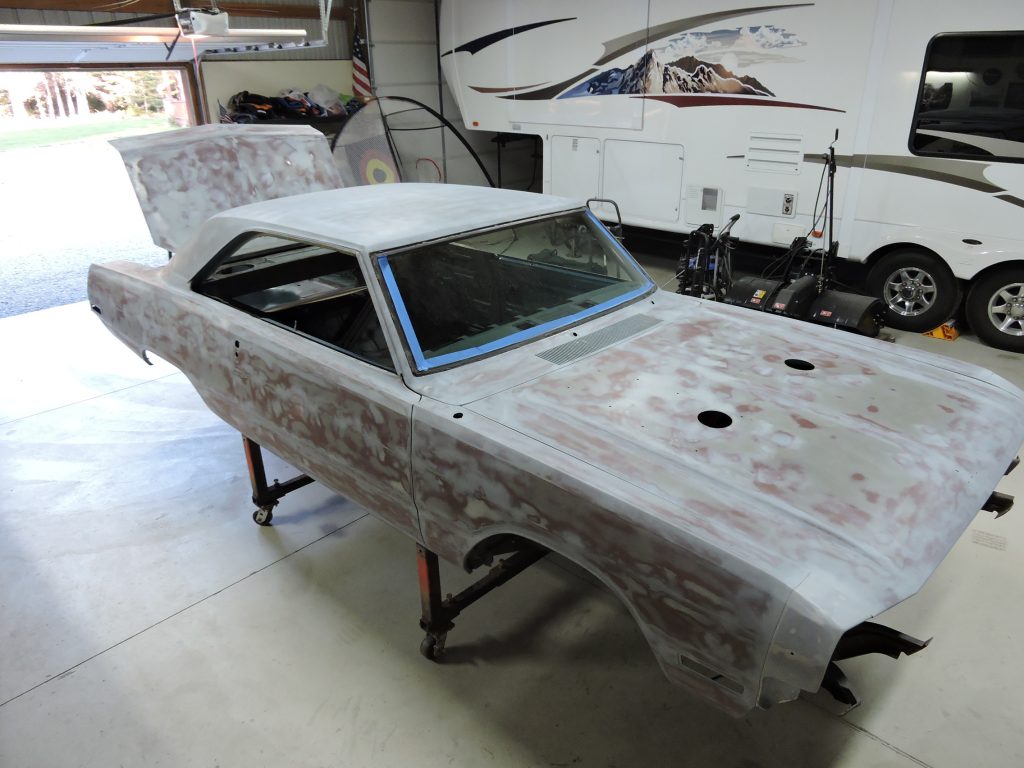 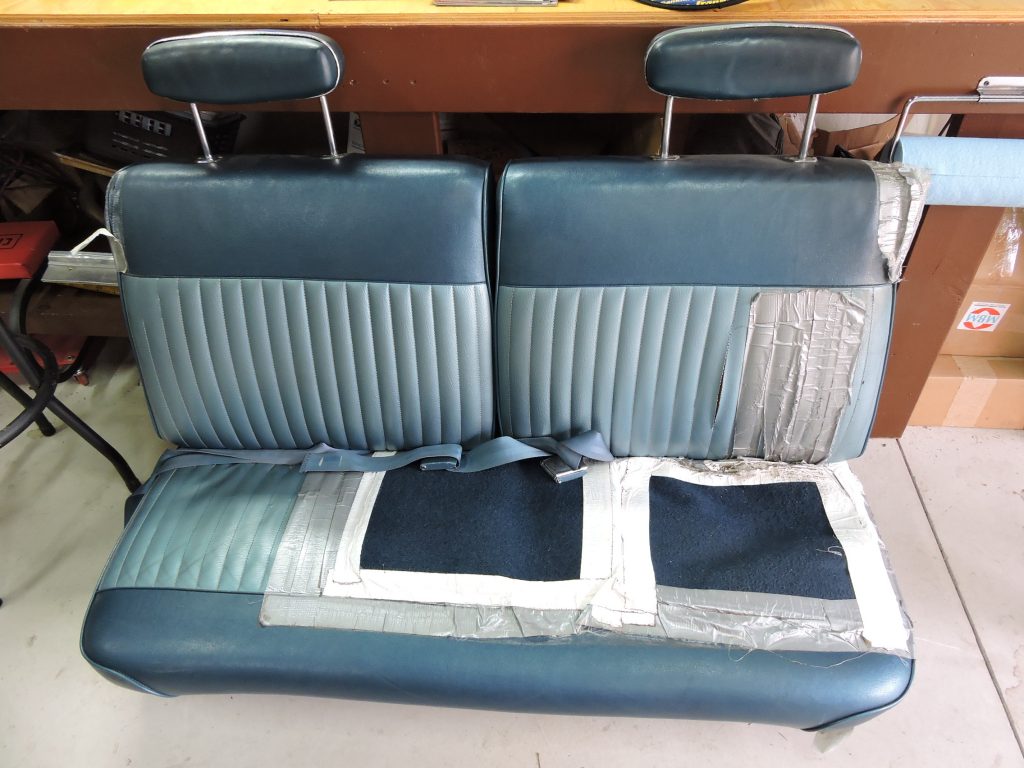 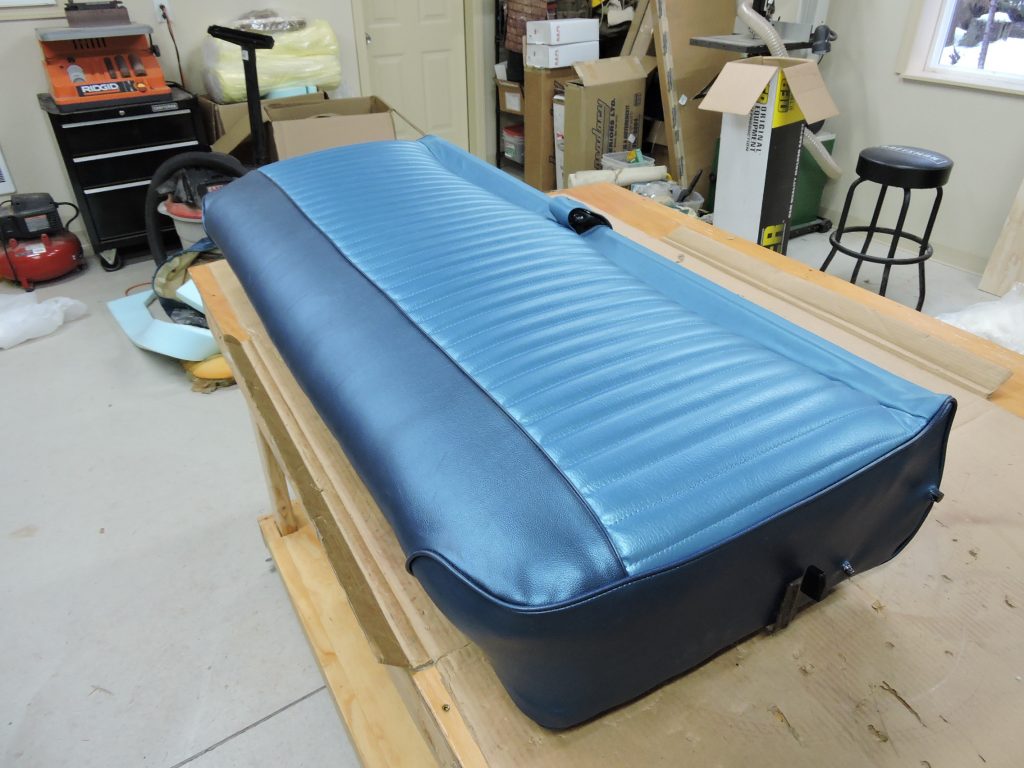 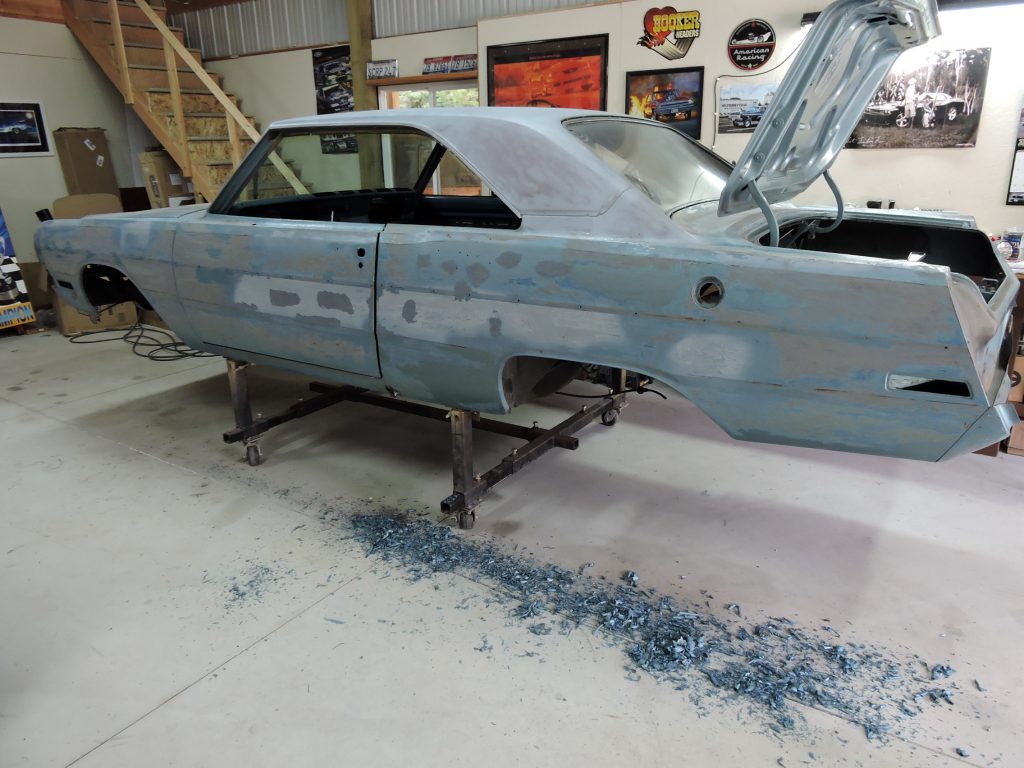 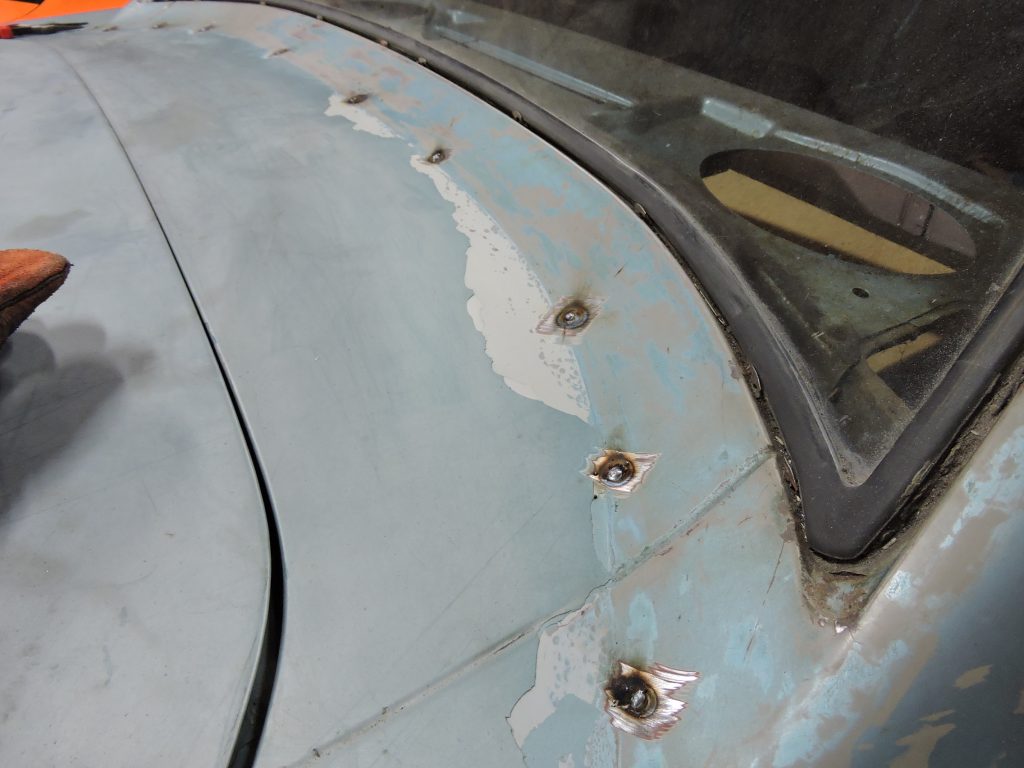 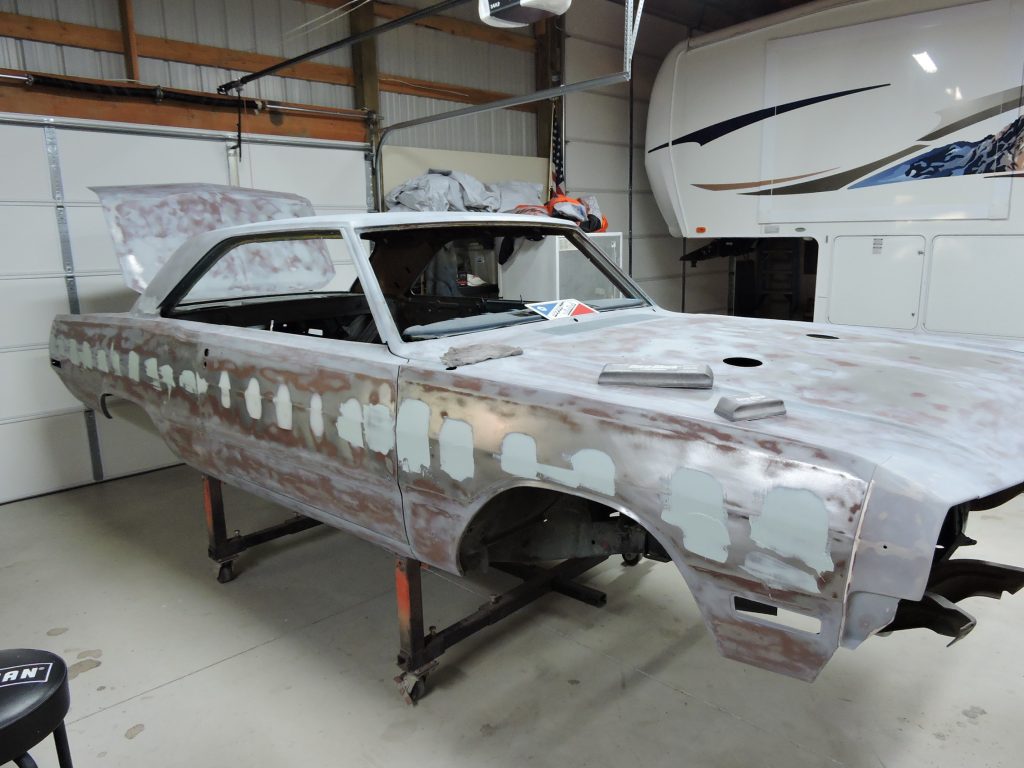 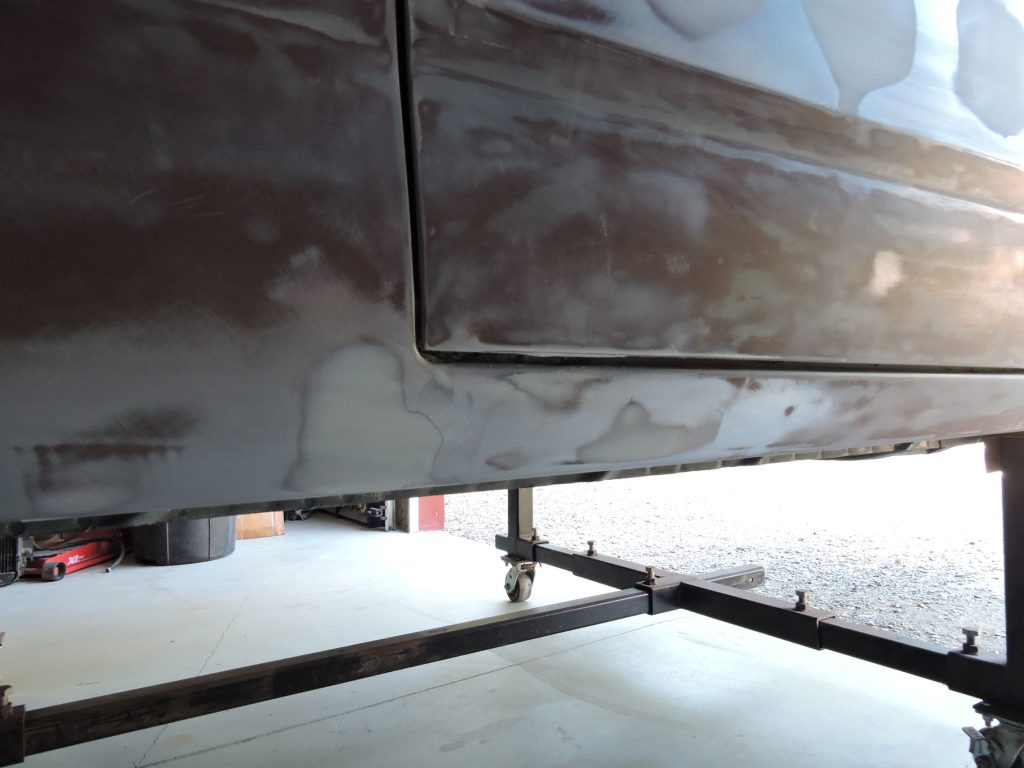 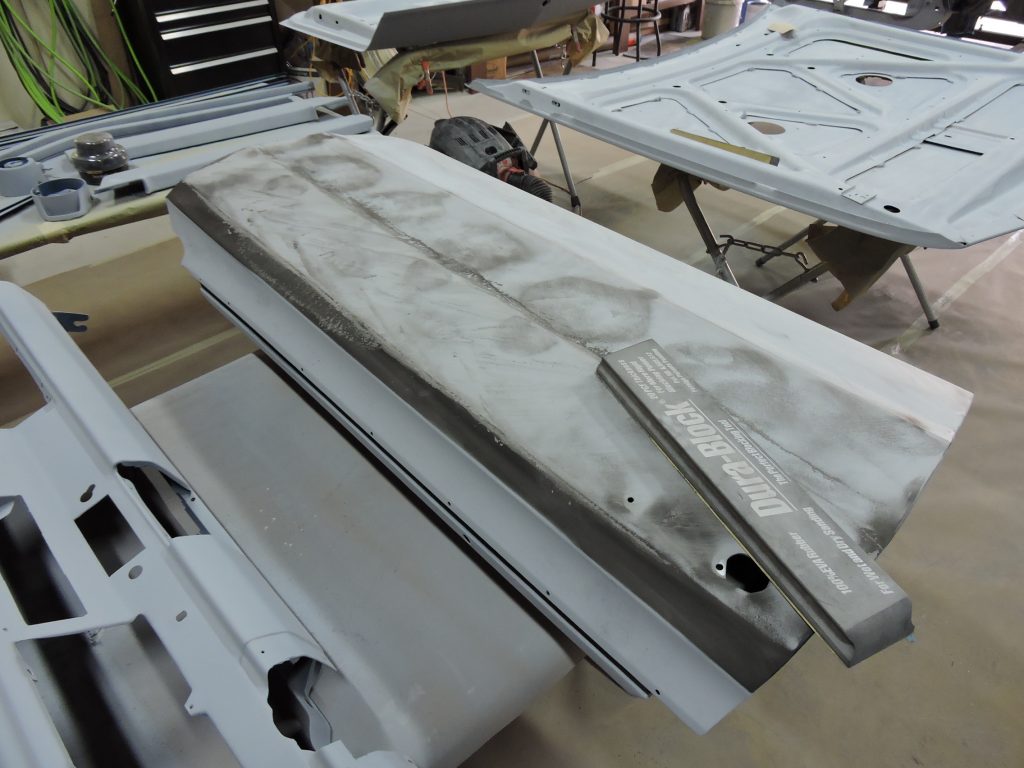 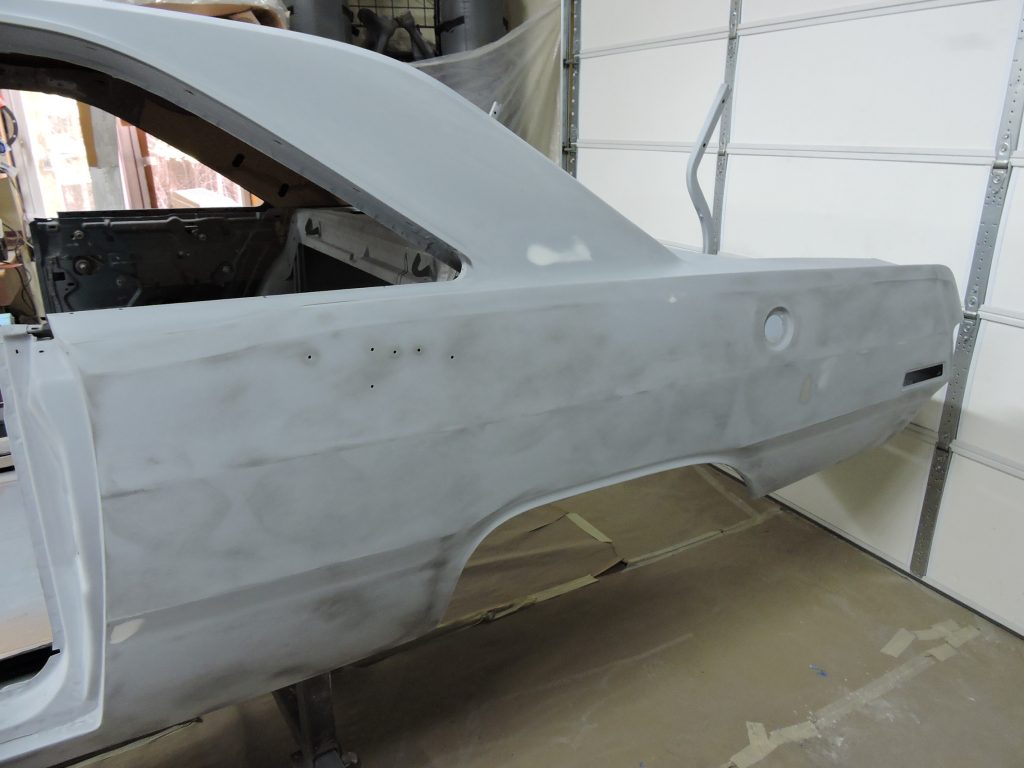 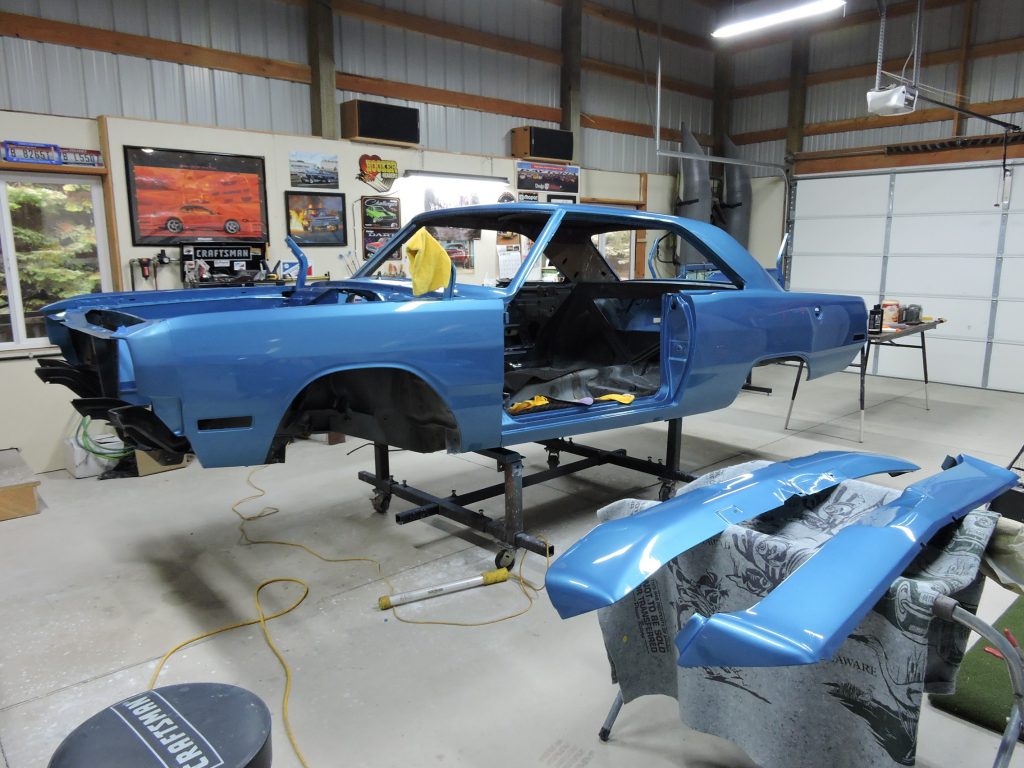 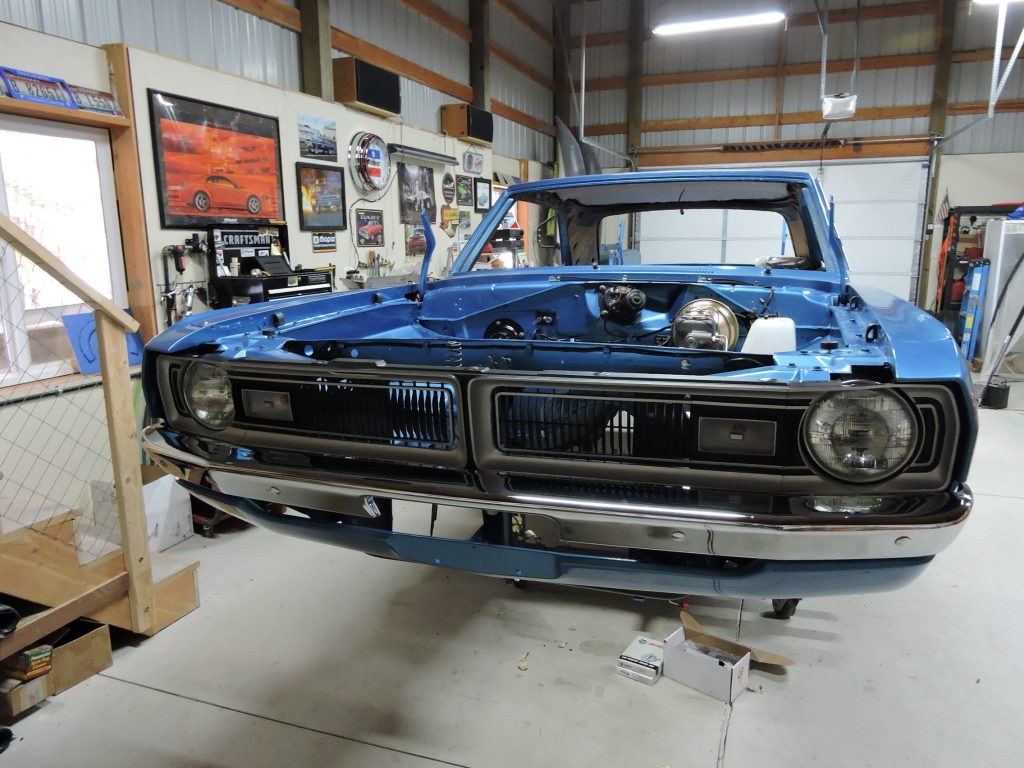 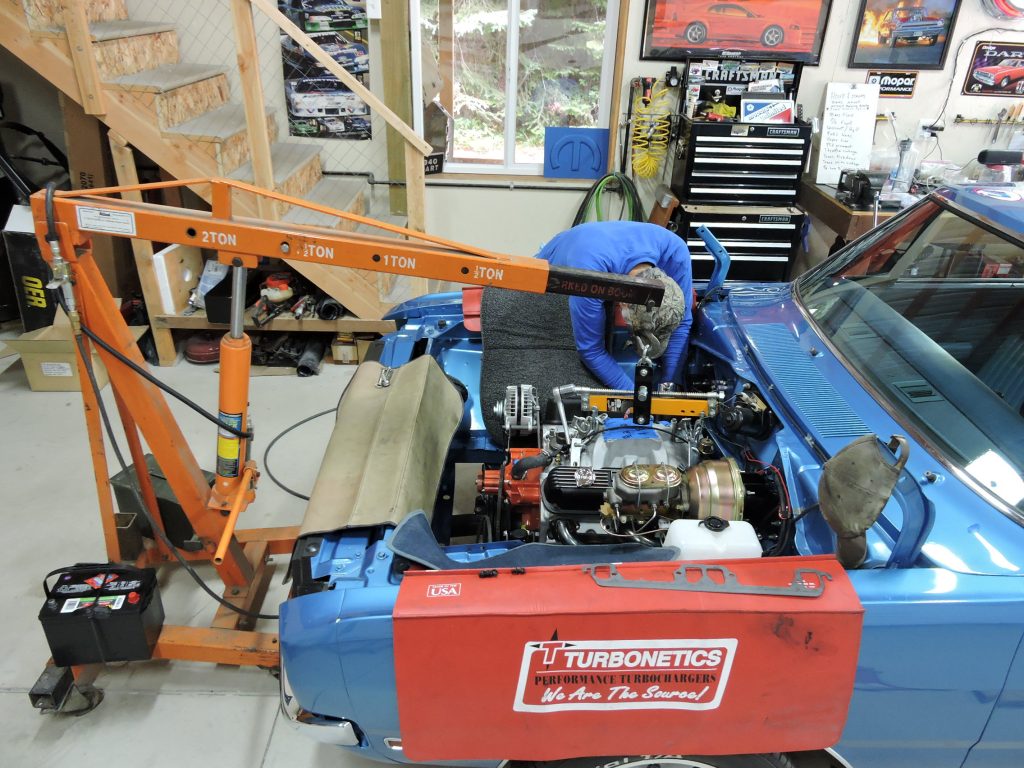 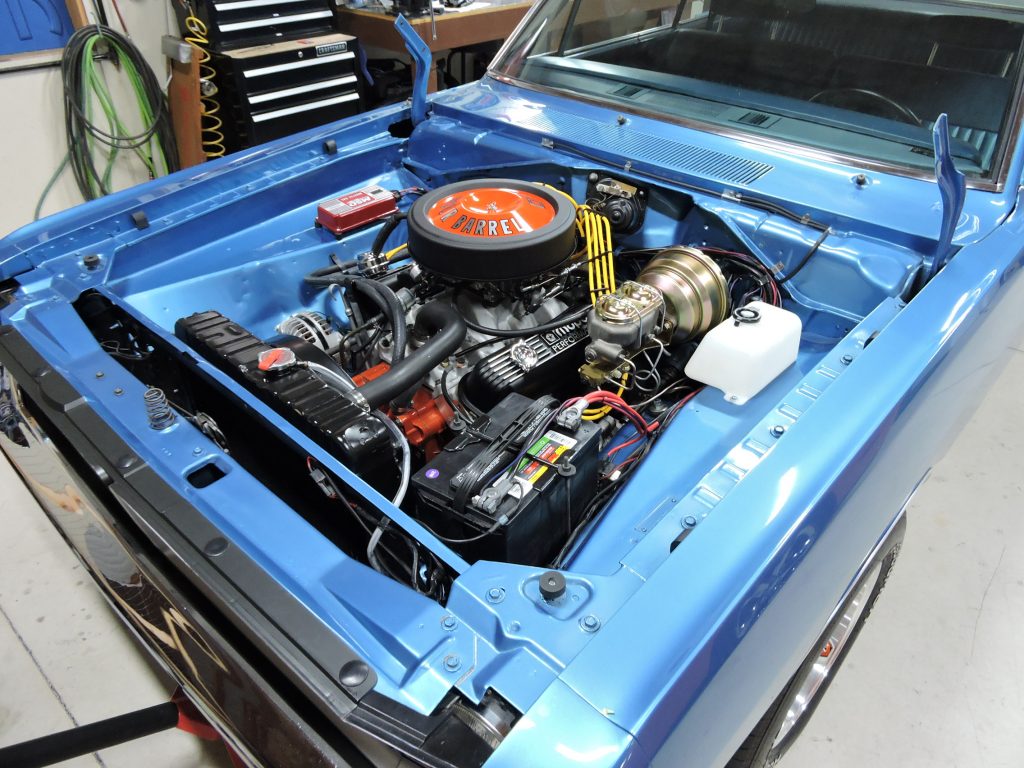 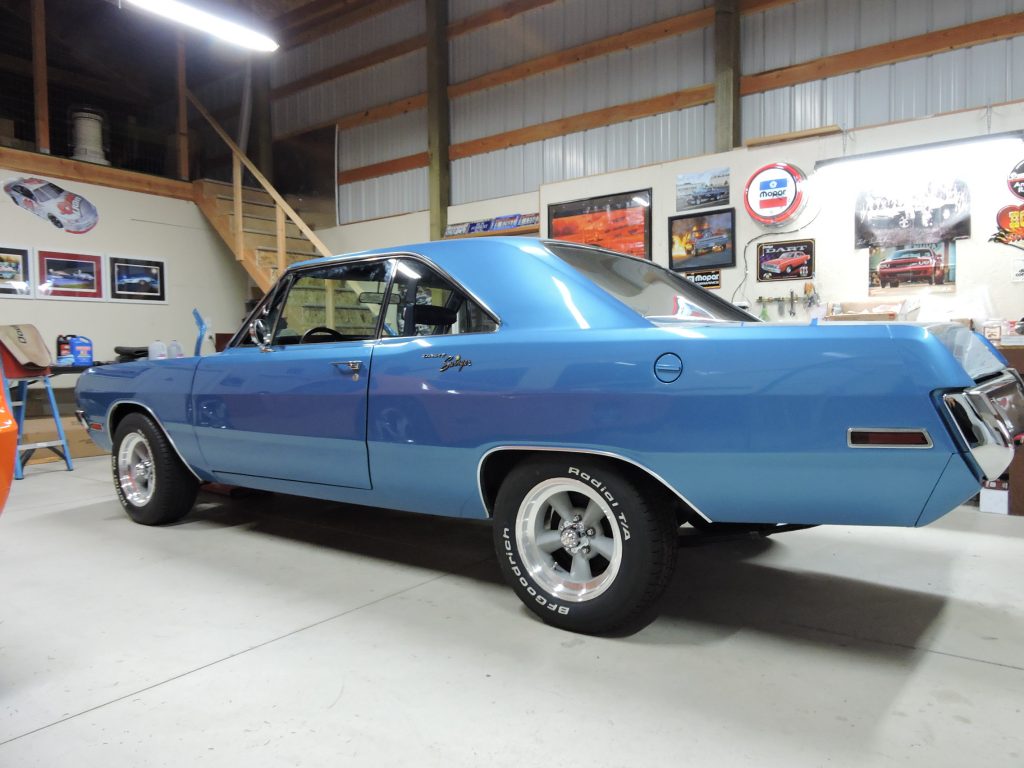 Meet Elsie, my 1970 Dodge Dart.  Purchased from the second owner by me, I was told that Elsie is the first owner’s name (hence the name of the car), and that he received the car as a gift from Elsie’s estate upon her passing.  He was Elsie’s neighbor for many years and it was her wish that he have the car as he had helped take care of Elsie, her husband, their house and the car as they aged.  He received it with only 51,000 miles in 2004, and I got it in 2010 with 73,000 miles.  It was in Fallbrook California for most of its life, then moved to Temecula California where I found it by accident near a  garage sale one morning (I like to say she found me).  It was just one of those car guy moments, I am sure you would understand.  In excellent condition considering its 41 years of use, I had to have it since I like Mopars and my first car was a Dart.  It has very little rust and no real body damage.  It was born with a slant six and column automatic, but that will change.  Elsie will be getting a face lift, a new heart and soul (360), a new rear end, new make-up, and new shoes!  That should put a pep in her step.  This will be my first attempt at a complete makeover, and I will enlist the help of any willing participants to make it happen.  I have some great friends with lots of experience so I am sure it will turn out nicely.  I won’t let it happen any other way!   As you see, the end result after 5 years of effort (during warm weather) is quite a makeover!  Thank  You to many friends for their help- Gary, Tim, Norm, Mike, Bill, Steve, and the support of my wife Sonja.